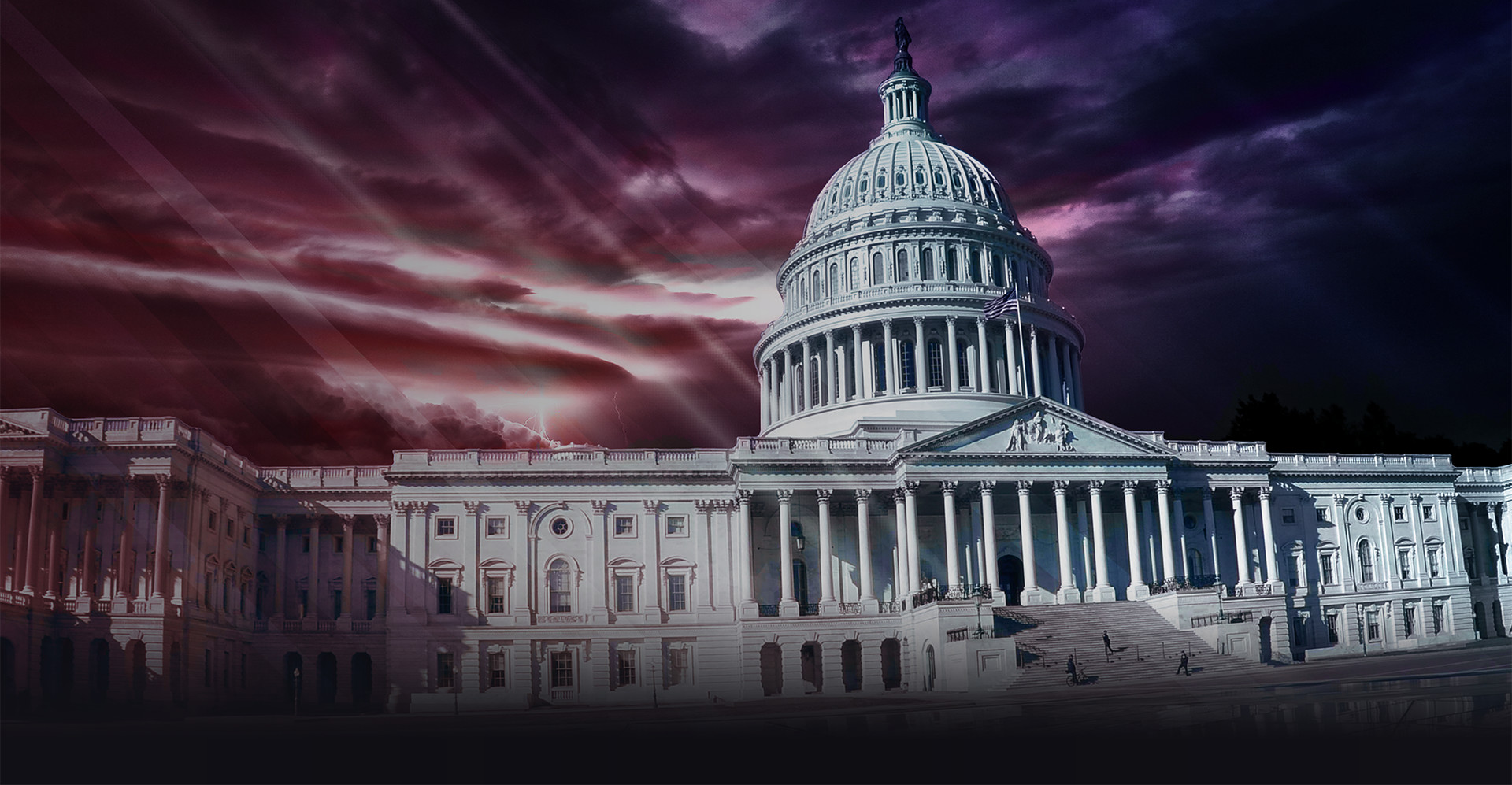 The House Freedom Caucus has been calling for Congressional leadership to cancel the August recess if Congress fails to achieve the multitude of promises made to the American people over the last several election cycles.

Obamacare repeal, a budget that has a real path to balancing, tax reform, and funding the border wall are all big ticket items that Congress needs to deal with on behalf of the American people BEFORE they go on vacation.

It's time to send a message loud and clear to Congress – NO Results, NO Recess!

Sign the petition and check the box to send the following message to your Senators and Representative.

For the last four election cycles, the American people have given Republicans increased majorities in the House and Senate, and now Republicans even control the White House.

For the last four election cycles, Republicans have promised the American people they would repeal Obamacare, pass a budget that actually balances, begin to cut back the size of government to reduce the burden on our children and grandchildren, and pass tax-reform that simplifies and lowers the tax burden for all Americans.

In 2016, Americans voted overwhelmingly to crack down on the illegal immigration problem by building a border wall, enforcing the laws we currently have on the books, and putting an end to sanctuary cities.

The Republicans have been in charge for several months now and there has hardly been any movement on most of these issues. Sadly, on perhaps the biggest issue – Obamacare repeal – too many Republicans have backpedaled from full repeal. This is a big mistake and I urge you and your colleagues to get serious about fulfilling the promises you made to your constituents and to the American people.

These are the issues we sent you to Washington to tackle and we expect you to produce results. I'm asking you to forego your August recess until you have produced serious results on these very important issues.

Thank you for signing the petition.  Please consider a generous contribution to help us to continue to hold Congress accountable for the promises they have made when we elected them.

Petitions are most effective when everyone gets on board. Help get the message out by sharing on Facebook and Twitter. Or send an email to your friends who may want to help change our government for the better.